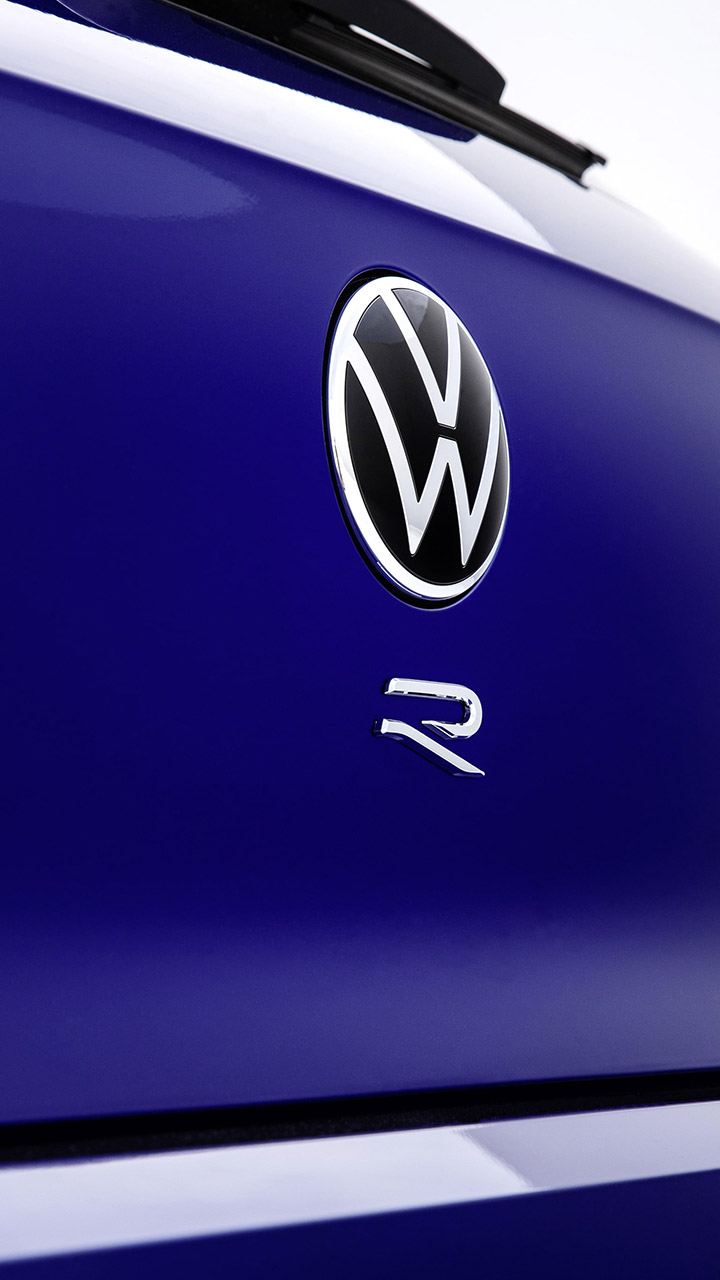 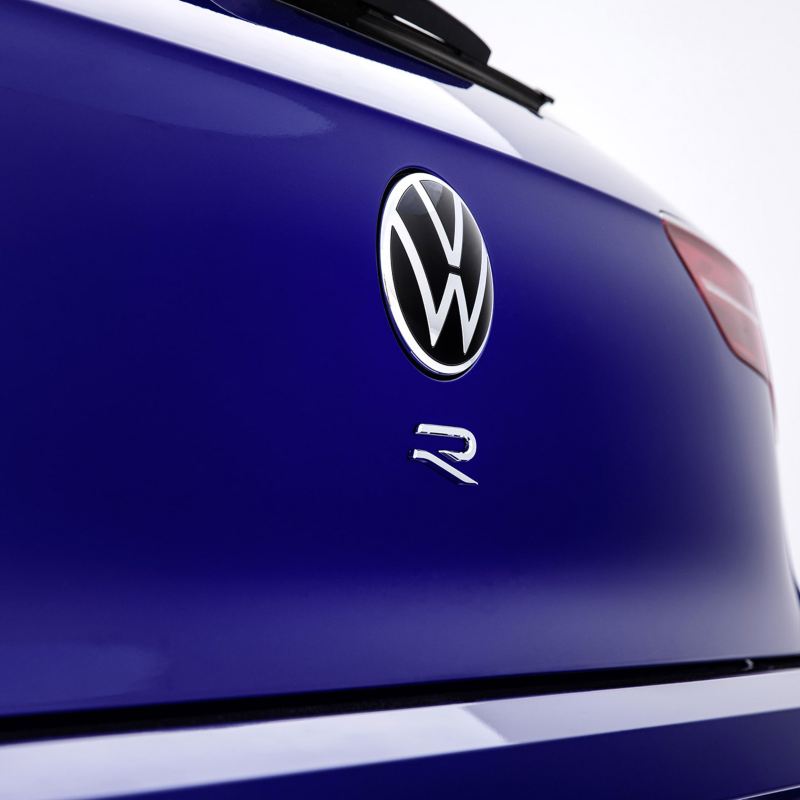 Countdown to world premiere has started

Read more
November 2 2020, Wolfsburg (Germany) – It’s the flagship model of the most successful Volkswagen of all times. Now the countdown to the world premiere of the new Golf R has started – the wait will finally be over on 4 November! Just one day later, presales of the new sports car will launch in Germany and Europe. Volkswagen is extending its range of sporty Golf models at high speed. The debuts of the GTI3, GTI Clubsport4, GTE5 and GTD6 are now followed by the dynamic flagship model of the eighth Golf generation: the new Golf R. Like all Golf models, the Golf R is also produced at the Wolfsburg plant, the home of the Golf.
Remembering the Golf 7
More powerful, more dynamic, more efficient, more closely integrated, more digital. These are the characteristics of the new Golf R, the dynamic flagship of the eighth Golf generation. Another highlight of the new Golf R is the innovative all-wheel drive system featuring selective wheel torque control on the rear axle. The all-wheel drive system is controlled by a Vehicle Dynamics Manager that has been closely integrated with other running gear systems such the electronic front differential lock (XDS) and adaptive chassis control DCC. The new Golf R therefore offers optimum traction characteristics, neutral and precise handling, as well as maximum agility. The development goal was to achieve maximum driving pleasure at a previously unrivalled level. The corresponding drive output is generated by a 2.0-litre four-cylinder turbocharged power plant in the most powerful version of the EA 888 engine series available for the new Golf. The high-tech, direct-injection engine is characterised by innovative solutions for individual details, such as integration of water-cooled exhaust gas routing to the turbocharger in the cylinder head or variable valve timing with dual camshaft adjustment.

A retrospective: it was an automotive sensation – the first Golf R322, introduced in 2002. With its 3.2-litre six-cylinder engine generating 177 kW (241 PS) it was the most powerful Golf that Volkswagen had built up to that point. It was also equipped with all-wheel drive and raced to 100 km/h in only 6.6 seconds. It sold three times as well as had been anticipated. From mid-2003, it was the world’s first Volkswagen available with a dual clutch gearbox (DSG). A technological benchmark in the compact class. In 2005, the second Golf R322 made its debut, and with 184 kW (250 PS)2 it was even more powerful and superior. Four years went by until the 2009 International Motor Show in Frankfurt: at this event, Volkswagen celebrated the world premiere of the successor on the basis of the sixth Golf generation, changing from a V6 naturally-aspirated engine to a 2.0-litre four-cylinder turbocharged engine (TSI)2 that was 21 percent more efficient. The R32 became the R and with it, the output of the third generation increased to 199 kW (270 PS)2. In September 2013, the fourth Golf R generation followed on the basis of the Golf 7, once again making its debut at the International Motor Show. With now 221 kW (300 PS)2, it broke through the magic threshold.